Art cities Italy, how is it possible to describe this endless argument with a web page? As a result, the answer is simple: it is impossible.  At the moment we will consider just the most important art cities. Hence, with more time and the technology in use, we will implement the topics with more information and details.

Italy over the centuries

As art cities Italy, I mean of those that gave a strong imprint and a deep testimony in the history of our past. In Italy, it is enough to walk through streets and paths to learn something about our past. Because we can safely move from works that date back to the Etruscan period and the Roman Empire. As well as from the Byzantines to the Middle Ages and the Renaissance. hence from the Age of Enlightenment to the present days. For sure, our themed day excursion suggestions will give you different solutions.

Most of all the globalization

Over the centuries, Italy has got a lot of influences well preserved and rooted until our days. Most of all, a land outstretched into the Mediterranean, that was the capital of a huge empire that has tried to unite the known world, a project that we now call Globalization.

Therefore, the state of Italy that we see today is a young country. As a result, we find 20 regions with the presence of two enclave states that are the Vatican City and the Republic San Marino. Hence, each region has kept its own dialect and its own culture.

The regions with their own identity

In the detail, each region has its own identity well rooted that we can see in some relevant points. Hence we talk about its dialect, its food, its artists, its works of art and in its landscape. In conclusion, masterpieces that form Italy.

The professional driver to find the art cities of Italy

Each Italian region is divided into provinces, and in this chapter of “Art Cities Italy” we will discover mainly the capital cities of the 110 provinces.

Just below you find the flag symbols of all the regions of Italy. Just click on the flag with the name of the region. It will redirect you to the list of the provinces.

The flag symbols of all the regions in Italy 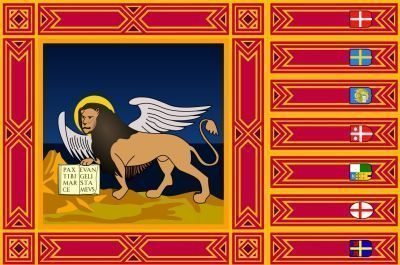 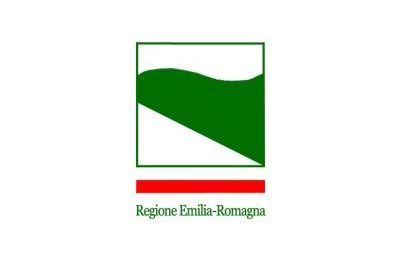 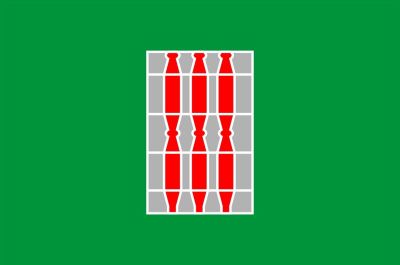 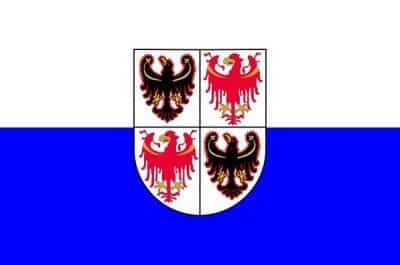 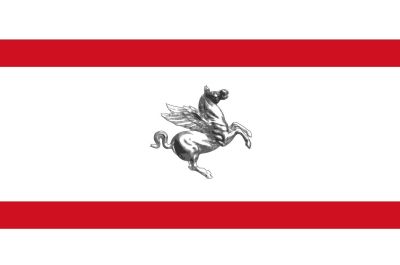 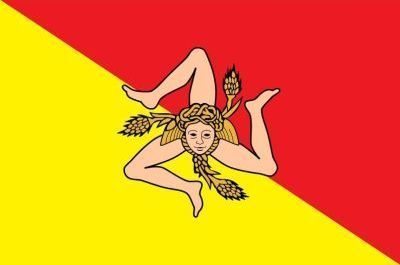 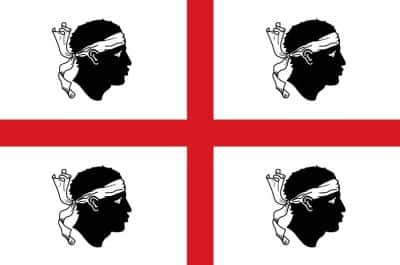 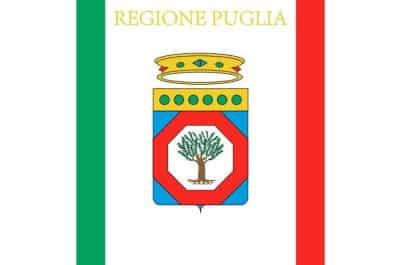 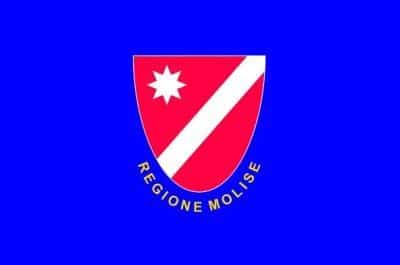 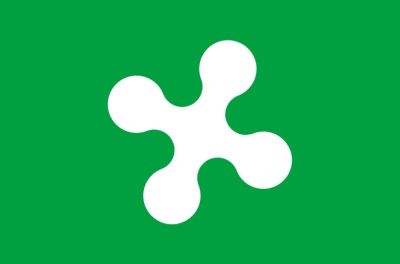 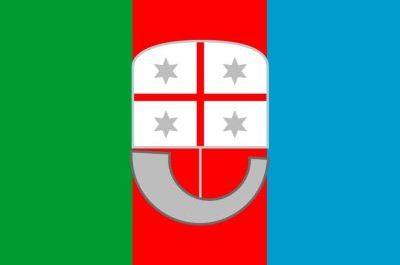 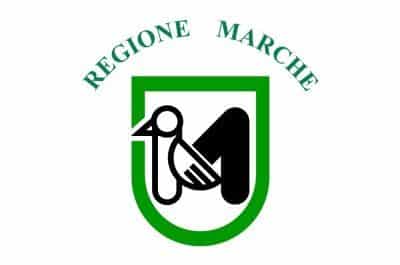 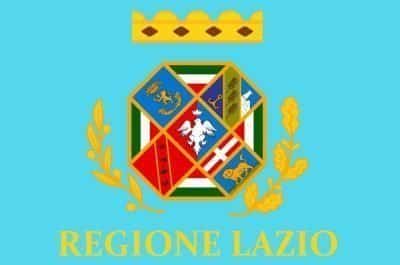 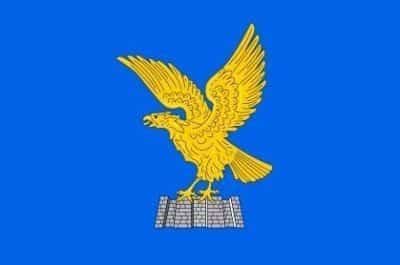 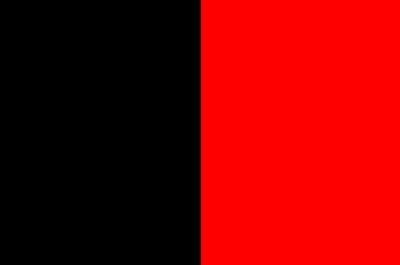 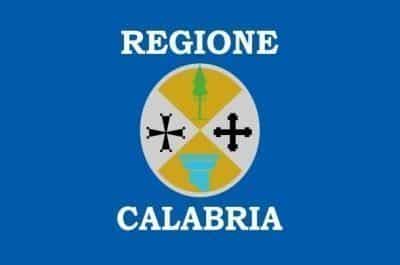 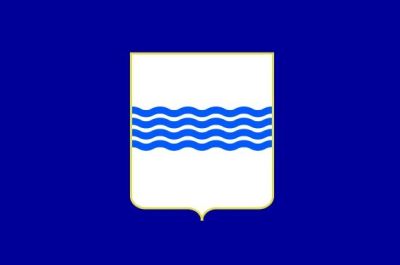 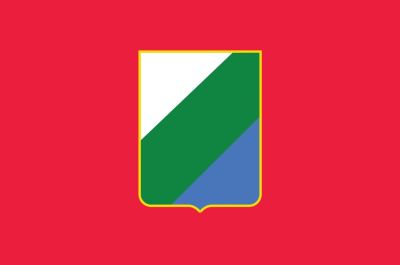