The town of Romeo and Juliet

Verona art city stands on the banks of the Adige, the second longest river in Italy, against a hilly backdrop of the Italian Prealps. The second most important town in the Veneto region, Verona had lots of influences in the centuries that we see until the present day. The Roman amphitheater that stands in one of the most beautiful squares of Italy represents the historical treasure of this town. A building that it is used today for the opera season (July and August), as well as for concerts and events.

In the Middle Ages, Verona became one of the most important cities thanks to the Lordship of the Scaligers. Castelvecchio, which now it houses the museum of the city, was the Lords place of residence. Not far from the castle, we can visit the church of San Zeno that represents a great example of the Italian Romanesque style. Inside the church, we can also find the altarpiece of San Zeno that is a masterpiece of Mantegna. Furthermore, in the center of the town, the Cathedral and St Anastasia church worth a visit, as well as all the pedestrian area with Piazza Delle Erbe and Dei Signori.

The Republic of Venice

Since the XVth century, remarkable is the influence of the Venetian Republic. Most of all with the construction of wonderful palaces.
In the XIXth century, the city passes under the domination of the Austrians who impose a military control with the construction of numerous fortresses around the city visible until the present day.
And today, one of the most visited places by tourists is Juliet’s house with its balcony that became so famous thanks to the Shakespeare tragedy that blends the legend with the reality.

The town of Verona was also the place of birth of one of the most important painters of the Renaissance. His name was Paolo Veronese.

Just below there are some proposals for the day excursion in one of the most important art cities: 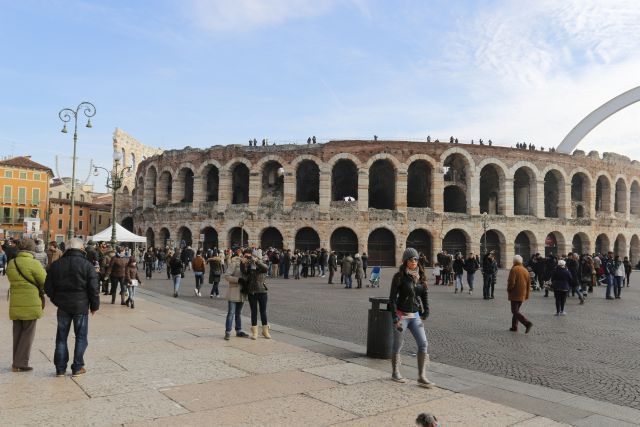 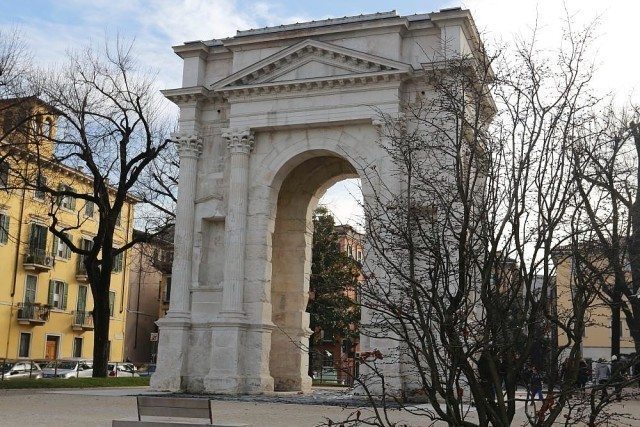