The handicraft ot the Veneto lies the base of the economy of an area strictly tied to the environment of this region to the history and to the culture movements of each province. As a result, there is always a link between the art, the culture and the handicraft of the Veneto region with the made in Italy products. Together, they determine the connotations with the reality of the present day tied to a simple and humble way of life where the day to day necessity molded the most simple forms of handicrafts.

The Homo Faber and the works of art

The Homo Faber understood how to extract raw materials from nature. As well as how to build the objects that he used in his daily life. Later, he learned how to embellish them and finally how to turning them into true works of art. The most refined and complex forms have developed from a more specific foundation such as a certain type of architecture of a specific urbanist strategy. In this context, a series of crafts found the environment in which it was possible for them to realize themselves and to acquire new techniques and inspiration. For sure, each of which is complementary to another, but self sufficient at the same time.

The Republic of Venice on the mainland

The Age of the Villas of the Veneto region, for example, gave life to a series of handicrafts tied to construction and to furnishings as crafts linked to stone, to land, to iron, to wood and cloth. Therefore, even today, this particular age renders them necessary and up to date, under the new and varied restoration point of view.

The craft is an expression of creativity and of taste. Because there is the answer to the enthusiasts who, in the handicraft of the Veneto region, they find an evocative link to the past that represent the most vital expression of the manual skill.

After the war of the League of Cambrai and its defeat in 1509, Venice changes her interest to the art of preservation and peace. In fact, the Republic entrusts the control of the politic and of the economy, as well as the task of safeguarding the countryside to the cities on the mainland.

The new aristocracy and the Veneto region handicraft

The new aristocracy is tied to Venice by strong economic interest, and also by the control of the Republics magistracy keeping its own identity and its culture. As a result, Venice plans its agriculture world around this new structure with the mark of an antique, traditional, mainland world. In fact, the main element in the development of the villas was the grow of the agriculture economy with the reclamation of vast plots of land.

Therefore there was another phenomenon that favored the Age of the Villa. And it was the persistence of the feudal system in the Venetian countryside. Hence the feudal rights, on the mainland, passed down from father to son, and to those who purchased land. The enactment of a new decree by the Major Council that recognized the noble title to those who bought land favors an epochal change in the territory.

Palladio and the age of handicrafts

Due to the antique classic rules, agriculture was an art with its own culture dimensions where it was worthy for a squire to practice it. And this view of life in the country allowed the conciliation of two values: beauty and utility. As we know, Palladio remains the father of this miracle.

The construction of a villa is the work of a craftsman who interpreted and carried out the project of the architect. Bricklayers, stone cutters, plasterers, blacksmiths, joiners, carpenters and diggers worked and perfected their skill during the erection of buildings in the city and the villas in the country. As a result, the craftsmen worked, cooperate and gained experience. Under these conditions, they raised their manual skill to true art.

Venice and the handicraft

From the late Middle Ages Venice became an important trading center. In fact, spices, perfumes, dyestuff, silk, alum, hides and other products were coming from the Middle East. Hence from Venice, they export most of these goods in the Italic towns. But also beyond the Alps, especially in Germany. Of course, one part remained in Venice where, at least starting with the twelfth century, we find the first processing industries. As well as a series of artistic industries, which, after the medieval start, will explode into forms of genuine art. The standard of living of the Courts in Europe had become gradually more refined. Consequently, they will find satisfaction purchasing unrivaled products of the Venetian craftsmen.

The work of arts

The glass art, the goldsmith, the silk weaving, and the manufacture of the tapestries; as well as the art of dyeing the fabrics and leathers, tanning and gilding of hides; also the ceramics, the woodwork, the production of lace, the art of printing and even perfumery: these are some of the arts for which from everywhere they celebrate and they admire Venice.

The taste of the Venetians for the ornate derives from an ancient heritage, thanks to the contacts of Venice and the handicraft of the Veneto area with the civilizations of the Near East in all times and in every social class. In particular, with Byzantium that the taste had reached the highest and refined formal expressions, already in the Middle Ages.

The craft guilds and the handicraft Veneto region

For sure in Venice there were important craft guilds and their focus was to protect the heritage of the experiences. Most of all, they handed the knowledge from generation to generation. There was nothing lost of what every master knew how to transmit to the disciples. And every craftsman was able to add his own small and large contribution to the treasure of knowledge left by the predecessors.

These guilds took a character other than the ones in Florence and the other cities. These last in fact had an autonomy and a power such as to influence on the constitution of the state. In Venice, on the other hand, the arts had a strict government surveillance aiming to keep them in the condition of organs having only economic functions. They are governed by detailed rules, designed to take them into the high reputation. In addition, Venice welcomed the foreigner artisans, coming even from beyond the Alps. If they demonstrated a particular skill in the exercise of their profession, it was not difficult for them to be part of a guild. Because they gave a contribution to the creation of some new artifacts to the handicraft Veneto.

The protection of the arts

The government of the Republic was benevolent and gave privileges to the craft activities, to all the handicraft in the Veneto area. However, it exacted some specific guarantees, and it was mandatory to the guilds to observe them strictly. Among of them, it is remarkable the imposition to the workers not to emigrate, bringing with them the secrets of the craft that the Republic recognized it as the common heritage of the state. As a result, the sanctions for the transgressors were very strict, mainly for masters that exercised the most difficult arts.

On the other hand, they facilitated in all the way the immigration of foreigner artisans, artists that were able to bring new contributions to the progress of the technique and incentives to the production. As a result, benefit influences arrived in Venice thanks to the work of the silk weavers from Lucca and the Flemish tapestry makers. As well as the potters from the Marche and Emilia, and the tanners from Germany. The Republic welcomed and hosted them with the utmost benevolence and these artisans got privileges and special protections.

And now let’s find some of these works of art… 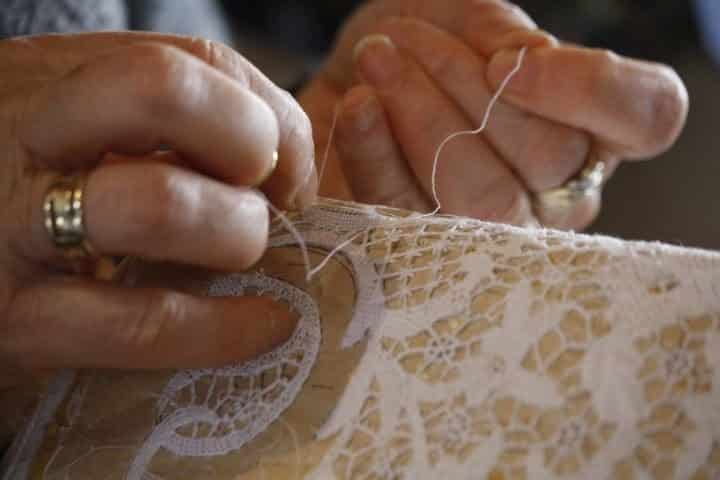 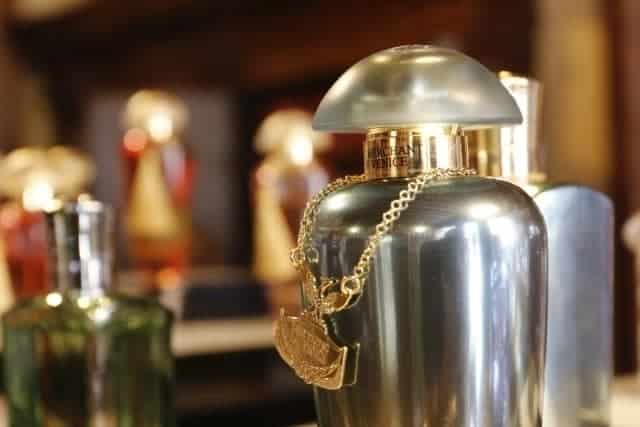 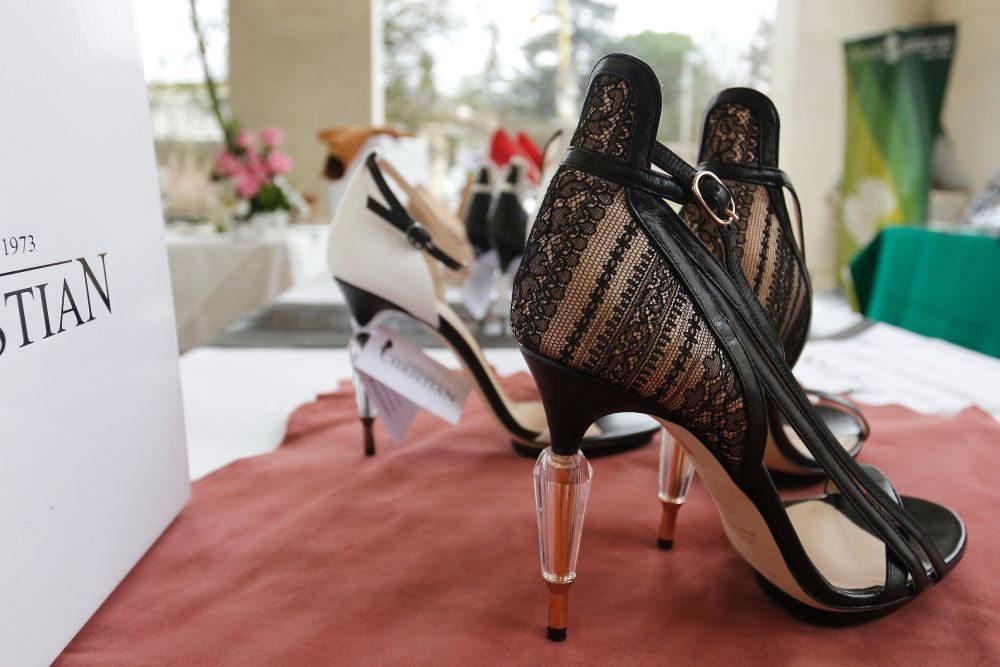 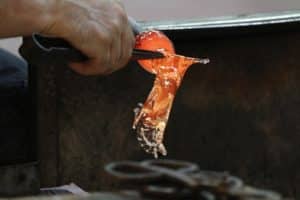 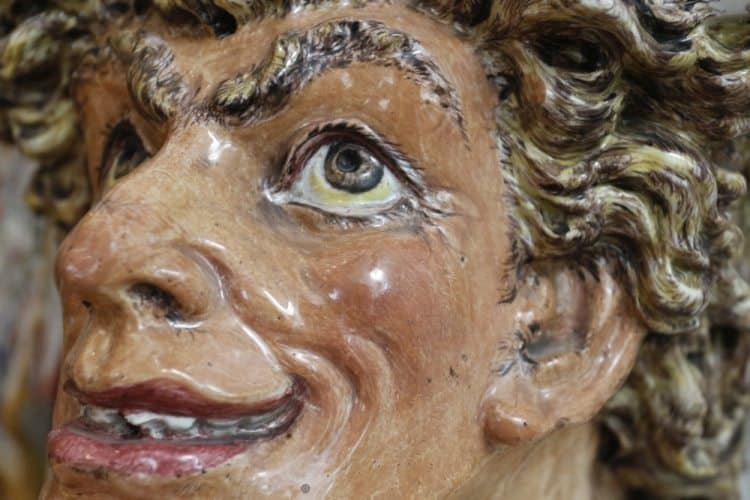 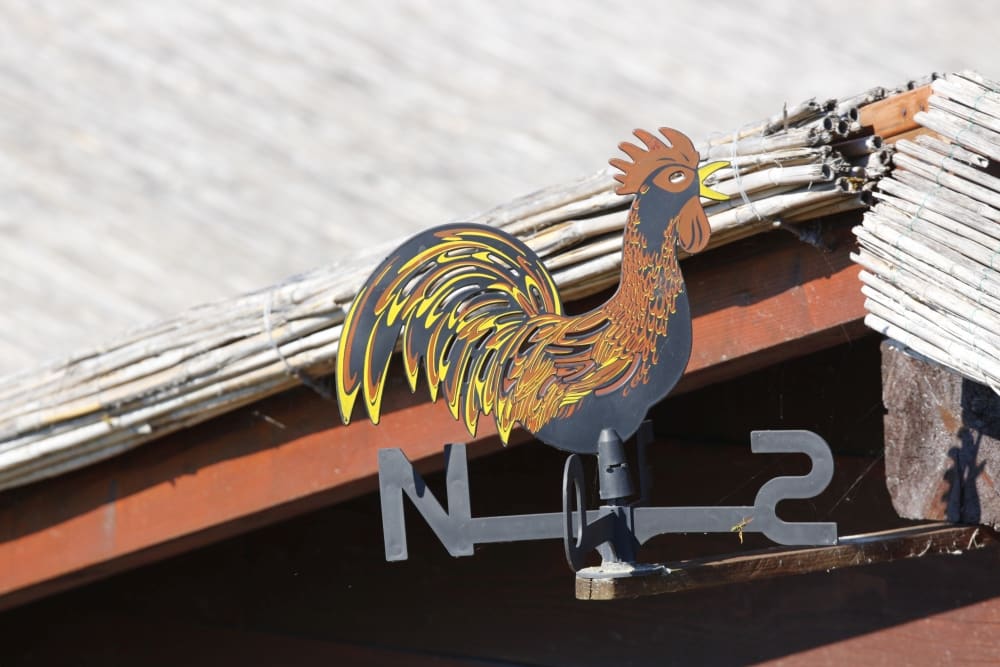