Alessandro Longhi was born in Venice in 1733. Son of Pietro Longhi, he trained with his father and in 1759 he entered the Venice Academy of Painting (reformed in the Royal Academy of Fine Arts). He mainly dedicated himself to portraiture, a genre in which he assumed a leading role in the second half of the eighteenth century.

His portraits stand out for the attention focused on the characters depicted. Of great chromatic refinement, Alessandro Longhi manages to understand and to reproduce intimate psychology on the canvas. His descriptive work is spontaneous and immediate, far from the celebratory themes of official portraiture.

Alessandro Longhi and the sacred decorations

In his long career, he has also been the author of sacred decorations and engraver. Some works are testified by the “Apostles” and four allegorical paintings painted in the church of San Pantalon in Venice (1780-82). His production of etchings, notable for their quality, includes about forty works that reproduce his own paintings and those of his father Pietro.

The volume on Venetian painters

In 1761 he published the “Compendio delle vite dei pittori veneziani più rinomati”. It is a fundamental work for the artistic knowledge of the period. The volume contains twenty-four portraits of artists, framed by decorative motifs, engraved by him.

Some of Alessandro Longhi’s works 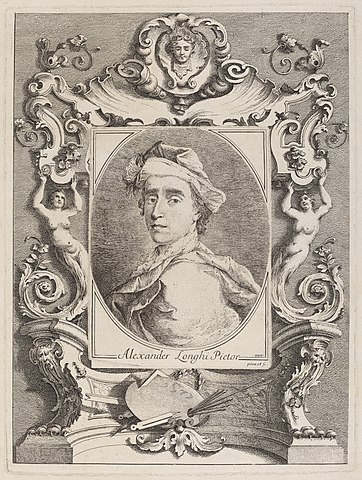 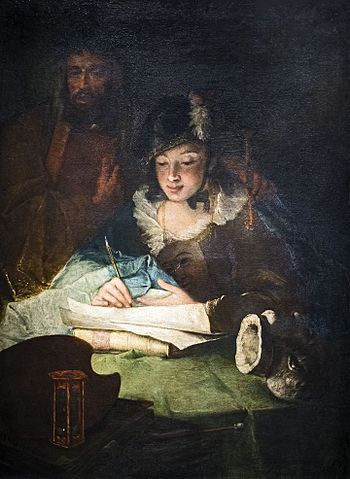 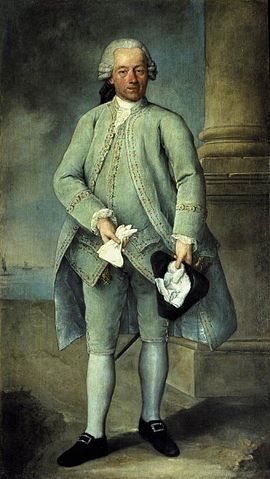 Portrait of a Gentleman 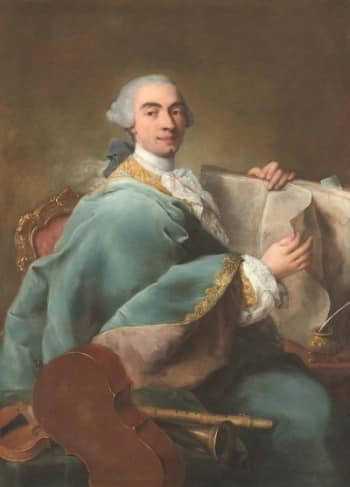 Portrait of a Musician 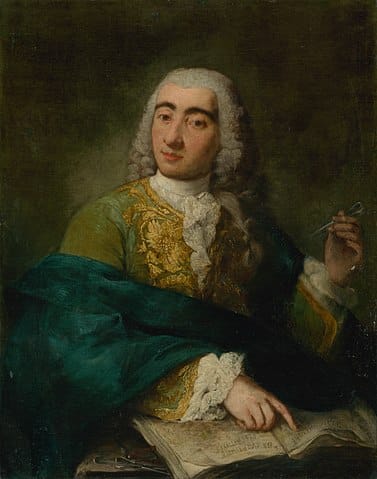 Portrait of a Physician

Portrait of a woman 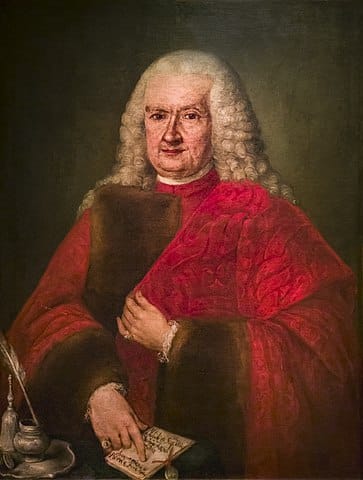 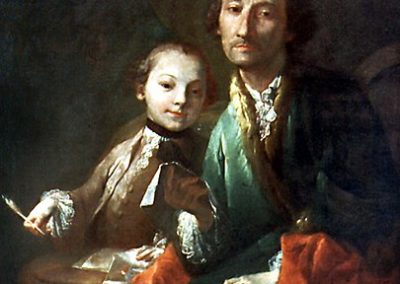 Portrait of Venetian Man and Boy