Rosalba Carriera is considered one of the most illustrious exponents of the Venetian rococo. She initially makes her debut as a miniaturist, but soon she devotes herself to pastels and portrait genre. As a result, she becomes famous among the Venetian aristocracy and above all among illustrious foreign clients. Thanks also to the support of Joseph Smith who was the British consul in Venice and a great art collector, middleman and agent of Canaletto.

Venetian artist and contemporary of Giambattista Tiepolo, Rosalba Carriera is celebrated as the greatest portraitist of the time for the grace and versatility of her paintings. She gets international fame by dividing her life between Venice and Paris where she is appreciated by courts and well-informed circles.

Rosalba Carriera at the court of princes and dukes

She receives commissions for portraits and miniatures from different courts of the time. She is required by Frederick IV of Denmark, by Prince Augustus of Saxony and by the Dukes of Modena. We also find her at the court of Wien where, among all, she performs the portrait of Metastasio.

Admission to the Roman Academy of San Luca

For her fame and the large number of commissions Rosalba Carriera relies on a real workshop. In 1703 she was admitted to the Roman Academy of San Luca, something quite exceptional for a woman.

Unfortunately her last years are marked by several losses. And in addition she is affected by a serious eye disease that leads to irreversible blindness. Rosalba Carriera died in Venice on April 15th 1757. Already celebrated during her lifetime as one of the greatest artistic figures of the time, after her death, and throughout the rest of the century, she received great honors.

Some of Rosalba Carriera’s works 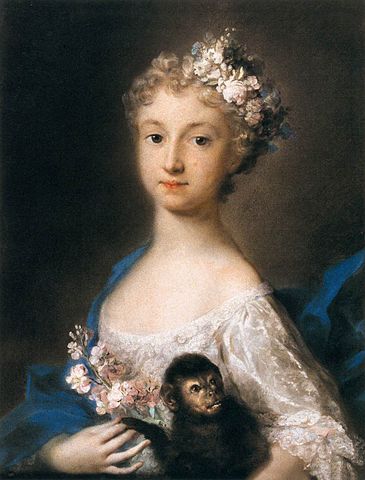 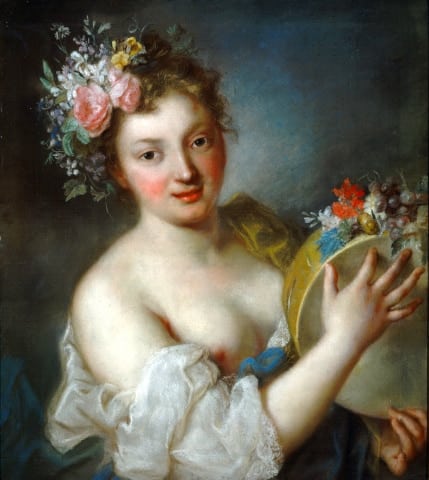 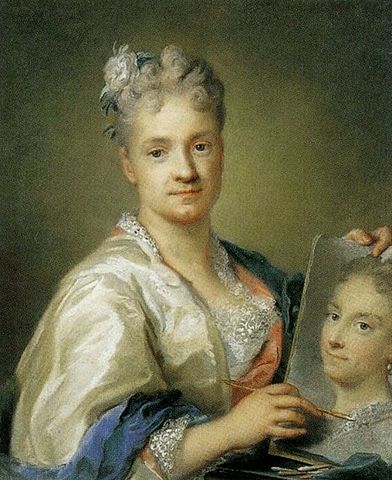 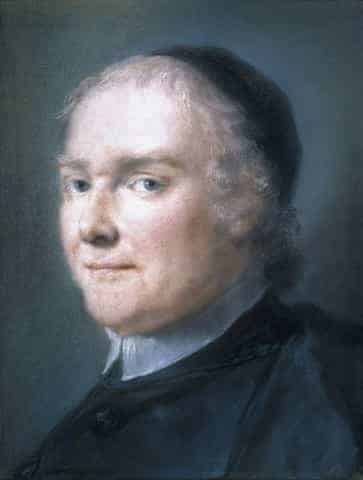 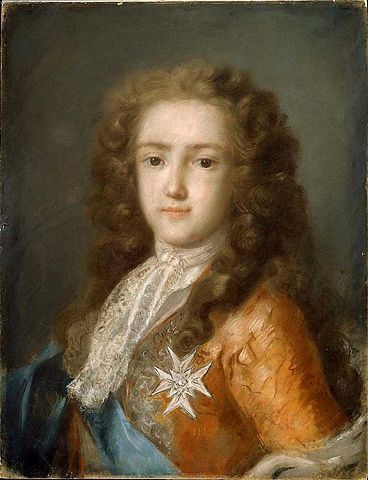 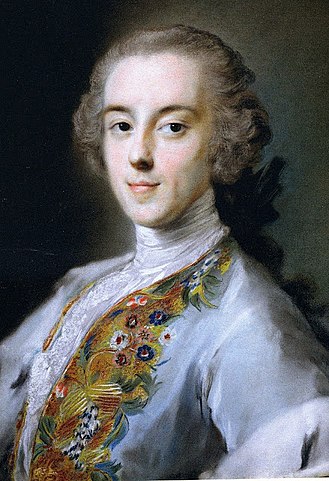 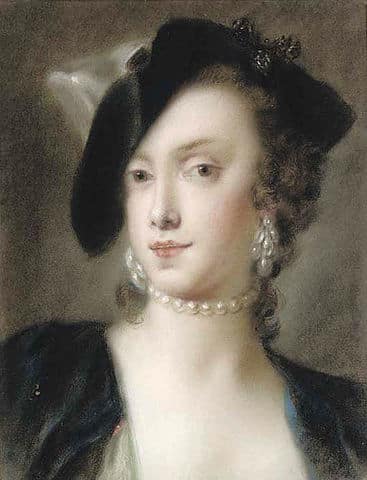 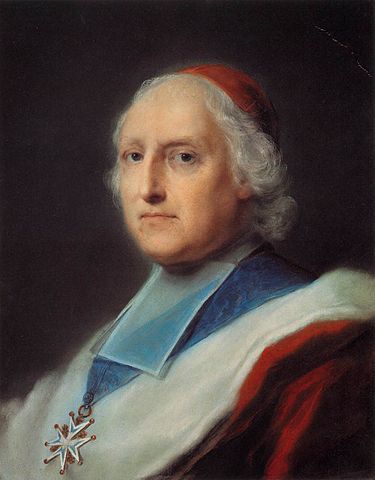