500 years of the Ghetto in Venice 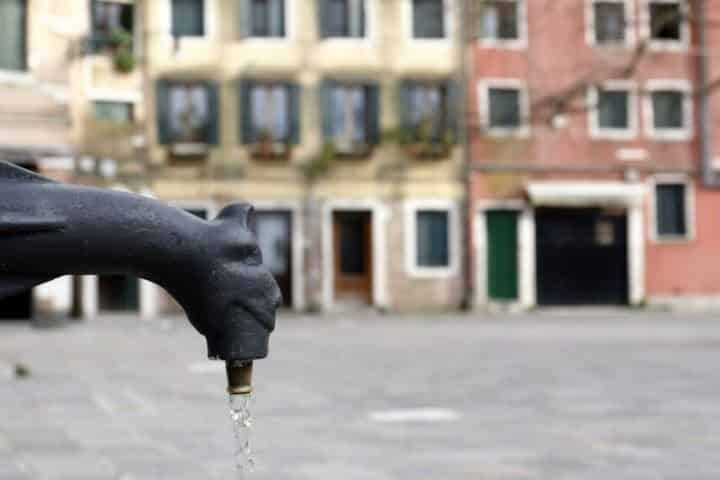 500 years of the Ghetto in Venice, the Jewish community prepares to celebrate the anniversary of the foundation of the Ghetto established by the Republic of Venice. On March 29th 1516 the Senate of Venice approves the proposal of the patrician Zaccaria Dolfin. In the detail, he proposed to gather all the Jewish in one area of the city called Ghetto, an island that until 1390 were placed some foundries. The purpose was to control the Jewish merchants concentrating them in a specific area.

A date that has affected the Jewish history. Because not only it marked a moment of segregation, but at the same time it has created the word which over the centuries has become synonymous with closure and discrimination: “Ghetto”. As a result, the Ghetto was and is still one of Judaism beating hearts. A place of meeting and exchange, the microcosm and the macrocosm of people from all over the Mediterranean basin. From Spain to Portugal, as well as from the world of the Levant, such as Greece and Turkey. And also from the north, as Germany and Center Europe.

In the north of the Adriatic sea, starting from the Middle Ages, Venice was the center of trade between East and West. And the presence of Jews goes back, according to tradition, to the beginning of the XIst century. In the Ghetto Nuovo, which over time becomes more and more overcrowded, they built houses up also the 8 floors. During this period, in the Ghetto, the Jews built the most beautiful synagogue complex in the world. 5 synagogues that, according to the authorities imposition, don’t have to be recognized from outside. As a result, we find the splendor of these buildings inside, making them real gems. Being also education centers, they call the synagogues Scola Tedesca (1529), Scola Canton (1531), Scola Levantina (1538), Scola Italiana (1575), and Scola Spagnola (1580). Worth a note, the various “scole” maintain their own liturgic traditions. In fact, in the Jewish world, there are different rituals that can be local, regional, national and supranational.

Today the liturgical function is guaranteed by two synagogues (Scola Levantina and Scola Ponentina or Spagnola). The others are museums or they open for special events.

The date May 12th 1797 marks the end of the Venetian Republic. As well as the advent of the Provisional Municipality, which received the abdication of the Doge Ludovico Manin (1789-1797). Hence this is the date that they dismantled the five gates of the Ghetto. In the detail, 3 were to close the Gheto Vechio and Novo, and the other 2 to close the Gheto Novissimo. And finally, the Jews start to have the same status as other citizens. That status, shelved during the Austrian domination (1798-1806), the French one (1806-1814) and again the last two Austrians (1814-1848 and 1849-1866), becomes definitive with the annexation of the Veneto region to Italy (22 October 1866).

From “The Merchant of Venice” by William Shakespeare:

Act 3, Scene 1 Shylock says:
“…. He’s insulted me and cost me half a million ducats. He’s laughed at my losses, made fun of my earnings, humiliated my race, thwarted my deals, turned my friends against me, riled up my enemies—and why? Because I’m a Jew. Doesn’t a Jew have eyes? Doesn’t a Jew have hands, bodily organs, a human shape, five senses, feelings, and passions? Doesn’t a Jew eat the same food, get hurt with the same weapons, get sick with the same diseases, get healed by the same medicine, and warm up in summer and cool off in winter just like a Christian? If you prick us with a pin, don’t we bleed? If you tickle us, don’t we laugh? If you poison us, don’t we die? And if you treat us badly, won’t we try to get revenge? If we’re like you in everything else, we’ll resemble you in that respect….”

To the 500 years, the town of Venice will organize different events on the island. 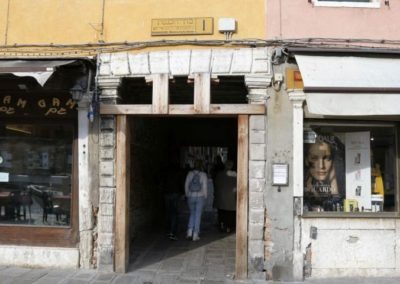 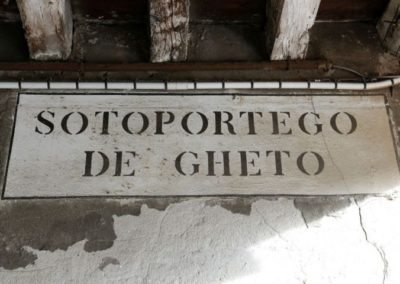 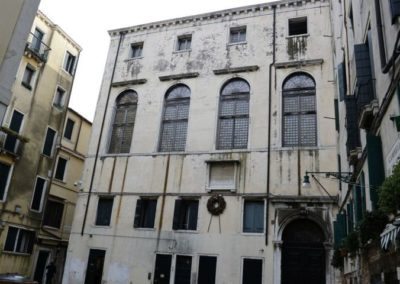 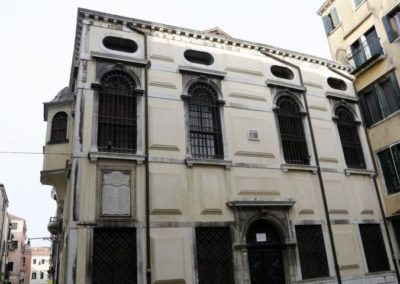 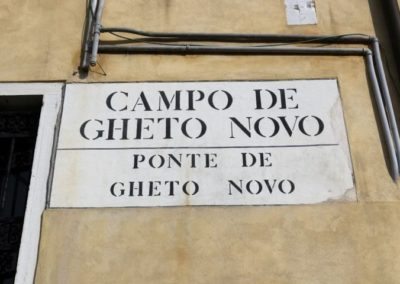 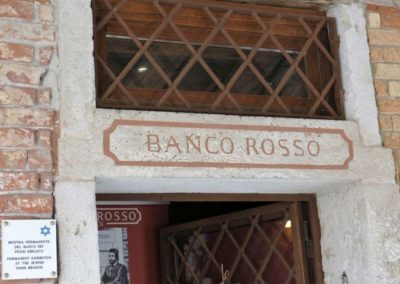 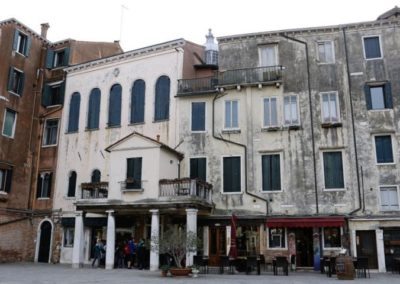 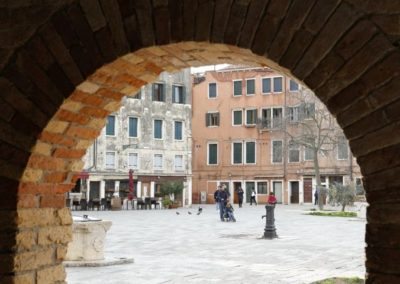 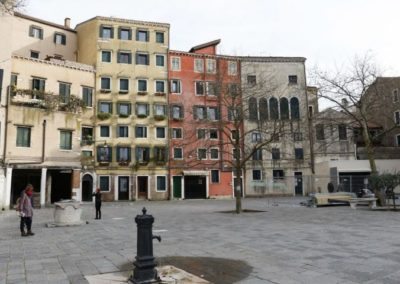 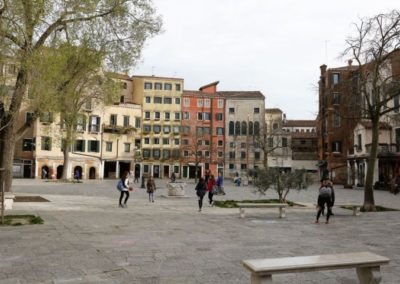 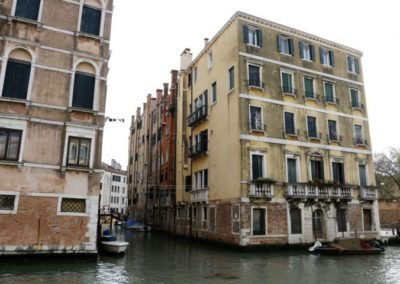 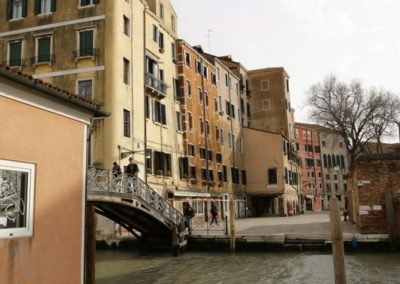 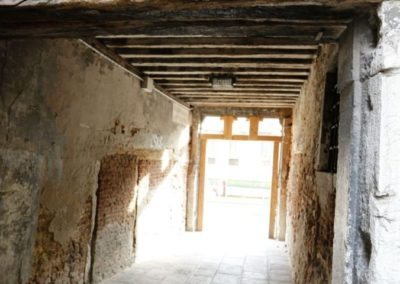